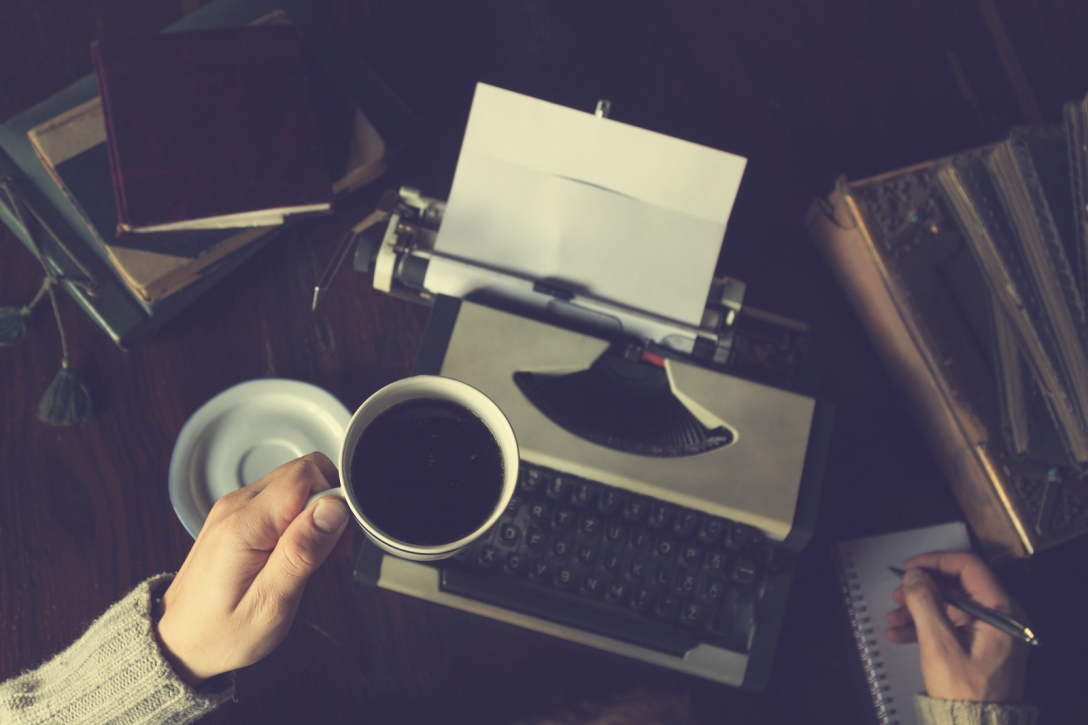 Although self-publishing has eliminated the “gatekeepers,” for the Indie Author, the question often remains, “Am I ready to publish?” The decision may ultimately come down to the personal objectivity of the story’s merit and confidence in one’s abilities, but there are eight guidelines an author can follow to ensure at least a modest level of confirmation.

In Part One, which you can read here, we discussed the first four guidelines. They focused on the efforts made by the author regarding knowing the genre, being well-read, practice, and revisions. In Part Two, we discuss the input and assistance of others to prepare and publish an author’s best effort.

5. The Beta-Read: Traditionally, a Beta-Reader, is someone who reads your story and makes suggestions regarding things like the cohesiveness of the arc, consistency, and comprehension. They may provide specific suggestions on stuff like chapters and sections, or they may deliver an overview of their thoughts on the entirety of the storyline. Some authors rely on one beta-reader others use multiple beta-readers. Regardless, this person is your first real and objective reviewer of the story. It’s critical that your beta-reader is someone with experience and someone who can be objective (your spouse, mom, or significant other would not be the best choice).

There is, of course, a cost to using such services but it is well-worth the price as they often find the most glaring issues and good beta-readers (like mine) tend to know what will confuse, disappoint or aggravate your audience. Beta-readers differ in the level of service they offer and the depth they dive into the critique, so it isn’t a full proof system. I prefer a beta-reader who acts more as a developmental editor, and although the cost for such a service is a bit higher, the input has saved sections of my story several times, so I believe it is worth it.

6. Editors: If you are contemplating publishing a story using only your word processor as an editor, I’d strongly warn against it. Today, most readers don’t care about the occasional typo or incorrect comma placement and most wouldn’t know when, how or if you should have used a semi-colon. Unfortunately, the people most like to leave a review, do know the rules of grammar and if you make more than a few mistakes, they will certainly let the world know.

I’m speaking from experience. I published the first edition of You and Me Against the World as a self-published AND self-edited novel. I, fortunately, avoided getting killed over it and pulled it back for grammatical editing…twice. The first professional editing company didn’t do much better of a job than I had, they missed several things. My now, long-time, editor Lynda Dietz, fixed the issues on the third version. As you can see, editing is the most challenging part of the process, but perhaps, in the end, the most important. You don’t want the mechanics to get in the way of the story. It’s a terrible thing to say, but if you can’t afford a professional edit, you probably aren’t ready to publish.

7. Professional Reviews: The advantage of self-publishing is that even if you release a disaster, you can always pull it back and make corrections. As I noted, I went through three versions of You and Me Against the World — a strong indicator that I was not ready to publish. The book went on to win two book awards, which demonstrates that you can turn bad into excellent if you learn from the feedback. Professional reviews in one way to get a sense of “how good” your story’s reception.

Several services will review your book and some offer pre-publication reviews. Kirkus, Forward Reviews, BlueInk, Publishers Weekly, Indie Readers are some of the largest and most well-known, but they aren’t cheap. The benefit is, if you pass the “test”  you are off to a good start, and if they “kill” your book you could save yourself a lot of hardship by taking the opportunity to make some changes. In the end, however, even these professional review services are just another “opinion,” but if you’re looking for a reality check on your story’s quality, it’s an excellent way to go.

8. ARC’s and Contests: The more input you receive on your novel, the better you’ll feel about putting it on the market. Providing Advance Reader Copies is an excellent way to solicit feedback on your book’s mass reception. There are many people who love to read free books and provide somewhat honest feedback. I say “somewhat” because let’s face it; it is human nature not to crush another person’s dreams. Most ARCs will tread lightly on the issues they find problematic, so your job is to read “between the lines” and improve where you can when helpful advice is offered. Again, this feedback is just opinion, and there is a difference between a reader who didn’t like a story or character and a reader who suggests you might want to “proofread” some of your sentences. The first is opinion; the second is pointing out mechanical issues.

Perhaps the best way to know how “good” your story is, is to enter it in a book contest. There are hundreds out there, (here’s a list) most cost money to enter, and your story will be up against thousands of other entries. The chances of winning or placing are slim and not doing such isn’t an indicator that your story “sucks,” it simply means other stories were a bit better. So why bother? Well if you do win or place against hundred or thousands of other entries, it fairly good confirmation that your story is good or at least good enough. It’s not the end all and winning a contest doesn’t mean you’ll be hitting the best-seller list, but it does make those harsh reviews you might get a lot easier to take.

As I said from the start, no one can tell you whether or not you are ready to publish. It is a personal decision. There is no sure-fire way to know, in advance, the reception your book will receive. Especially when you consider that the big-5 publisher picks losers all the time.

These eight steps, however, can give you a general snapshot of your book’s preparedness and I would suggest that if you don’t use the first six that you are taking a significant risk. There are far more books on the market than there are readers. Like most things in life, “we don’t get a second chance to make a first impression.” With that in mind, the best advice I can offer is: If you don’t think your book is quite ready, then wait and continue to work on it. Conversely, remember, even on the day you publish, you’ll never really be certain how your work will be received, so sooner or later you’ll have to take the risk.

Raymond Esposito is an award-winning dark fiction author and Amazon best-seller. His articles and interviews have appeared in a variety of publications including Family Circle and Sanitarium Magazine. He has a degree in Cognitive Psychology and has spent over 25 years as a criminal behaviorist.