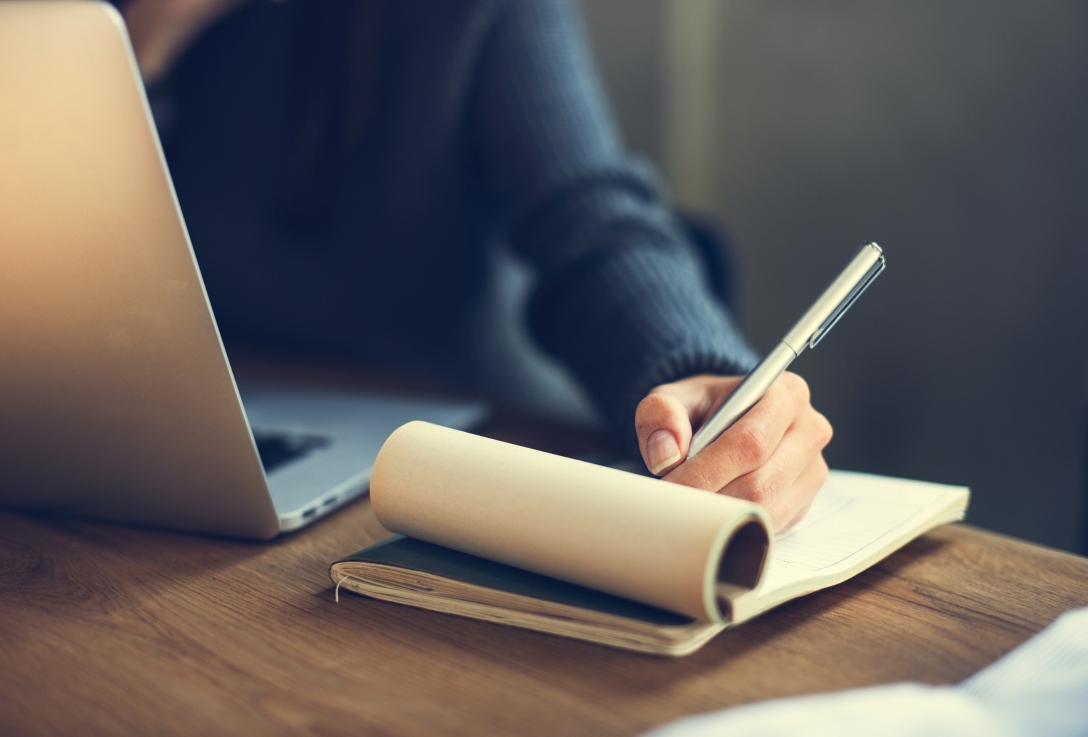 I’d imagine there are thousands of great writers out there with fantastic stories that the world will never have a chance to read. The reason being that author never publishes his or her novel.

Two decades ago being unpublished might have been acceptable, what with the gatekeepers and the hoops one had to jump through. Today, self-publishing platforms have removed those barriers…and those excuses.

Today, writers must face the real cause of productivity obstacles. There may be many, but you can sum them all up into a single issue—the lack of Creative Pragmatism.

The idea that Creative Pragmatism posed a problem for my fiction became apparent when I wrote my fourth novel. And I only happened upon it because I make my living as a professional writer.

I’ve been a professional writer for decades. I’ve been paid to write all sorts of things from content, to websites, video scripts, to press releases, policy guides to crisis manuals. I’ve written tens of thousands of words. I’ve written in my voice, the voice of others, and in the voices that I’ve made up to suit the situation. Interestingly, I never encountered issues with meeting the deadline, being creative, or producing work. My passion to not starve keeps me motivated.

Being an author is more difficult.

Like most writers I have often been plagued by writer’s block, a lack of inspiration, and have violated my resolution to hit a deadline. The dichotomy between my prolific professional production and my often snail-pace fiction made me examine the issue closer.

I realized the answer could not be creativity. After all, I just wrote and produced a video for a Jamaican resort which caters to travelers who wish to experience Magic Mushrooms. You have to be somewhat creative to pull that off having never been to Jamaica OR indulged in psychedelic mushrooms.

The issue wasn’t inspiration either. When the client requests a product, I don’t spend days or weeks searching for the Muse. I sit down, and I create. I produce.

And other than my passion for paying the bills, certainly fiction writing carries more interest than writing a native ad about energy drinks.

And yet, there I was, turning out thousands of words each day as a professional content writer and, at night, struggling to write a single sentence for my next book.

In comparing the two, I discovered the difference was Creative Pragmatism (CP). CP is the willingness to approach authorship as one would a job. It is the ability to dismiss the idea that only inspiration may summon creativity.

I bet that thought just gave you a nasty pit in your stomach. Perhaps you shook your head and thought, “Creativity on Demand?! Are you insane? Creativity is not a shopping list. One must await the arrival of that fickle Muse or all is lost!” Simply thinking about “creativity” gets those inner trolls responsible for writer’s block ringing their gleeful hands.

I guess the questions to ask are: How’s that book coming along? And Did you finish your first draft in three months? Can you produce a sixty-thousand word novel from draft to publishing in less than a year?

No. Well, that’s a problem. The math is simple enough to serve as a demonstration. If you write 6,000 words a week (2k three times a week or 1k six times a week) and you keep that pace for ten weeks, guess what? You have 60k word novel. Spend the same time in revisions, and you’re off to the editor in 20 weeks. Even if you double your revision time and revise one more time…that is still only forty weeks of work. Less than a year by almost three months.

So let me share with you the five D’s of Creative Pragmatism.

1. Decide: Each client writing assignment begins as an idea. An idea I have to develop. There are a ton of options I can follow, but I don’t spend days or weeks deciding. You probably have several book ideas and several ideas within each book. You have to pick one and go with it. Just One. The longer it takes to decide, the more likely other ideas will surface, and you’ll end up writing none. So just commit and start.

2. Don’t Think – DO: Yes, it’s fine to outline it all in your head. To consider scenes and characters, places and times. So start writing. You don’t have to start a book at the beginning, but you do need to Do. The secret to Do instead of Think is to create separate times for each. Think Sun, Tues, and Thurs, but write on Mon, Wed, and Sat.

3. Don’t Make Time – Take Time: Writing is a job, be it often unpaid. A hobby is something we make time for. A job is something we take time – often a lot of it – for. If you’re serious about writing, then put it on your schedule. You don’t pencil in TV or grocery shopping during your scheduled hours at work (well you shouldn’t). So don’t let your writing time stolen for other things.

4. Don’t Doodle – Develop: Writers have millions of ideas. All kinds of crazy great stuff pop in our heads. You probably have notebooks and word documents filled with interesting scenarios and story ideas. That’s great. But a novel is one word followed by another until there are sixty or seventy interconnected words that tell a complete story. Once you’re inside your story, keep writing. Keep pushing the ideas forward. Revising an awful scene is better than having no scene at all.

5. Deadlines – Set ‘em and stick ‘em: When a client wants something by the 15th, I deliver. I don’t go to my to-do list and push it to the 17th because I was busy. Your writing needs deadlines. A final deadline and shorter milestones. And you need to be dead serious about those dates. If you continuously miss your self-imposed deadlines, it means either they aren’t realistic, that you’re not taking them seriously, or you aren’t taking the time to write.

That’s how a professional writer works. We summon creativity every time the client asks for it. We keep schedule it, work it, and finish it on time or we’re soon out of business.

If you only wish to write your novel when you “feel like it” that is fine too. But if you ever want to give up that day job, if you ever want to crack the book sale code by having several titles, and become a prolific author instead of a hobbyist, then you need a more pragmatic approach.

It won’t work every day. Some days you just won’t be able to bring yourself to the keyboard. On others, you’re “real world” responsibilities will throw off your schedule.

You only need three good days out of seven. If you can only get two, adjust your deadlines…but stick to your schedule. If you do, novel writing will become a habit, and you’ll be far less frustrated with the process.

You may not always like the book you end up with, but at least it won’t take you three years to discover that.

1 thought on “Creative Pragmatism: How to Become a Productive Author”